×
Solutions Features About us Testimonials Blog
Blog / Online education: What are the learned lessons and tools two years into the pandemic?
September 20, 2022

Online education: What are the learned lessons and tools two years into the pandemic?

Picture by Vlada Karpovich The pandemic caused many sectors of education to accelerate their incursion into the technological world, as no one was prepared for an event such as the arrival of COVID-19 in the world. It was for this reason that, in Perú, new ways of teaching were adopted on the fly, so that […] 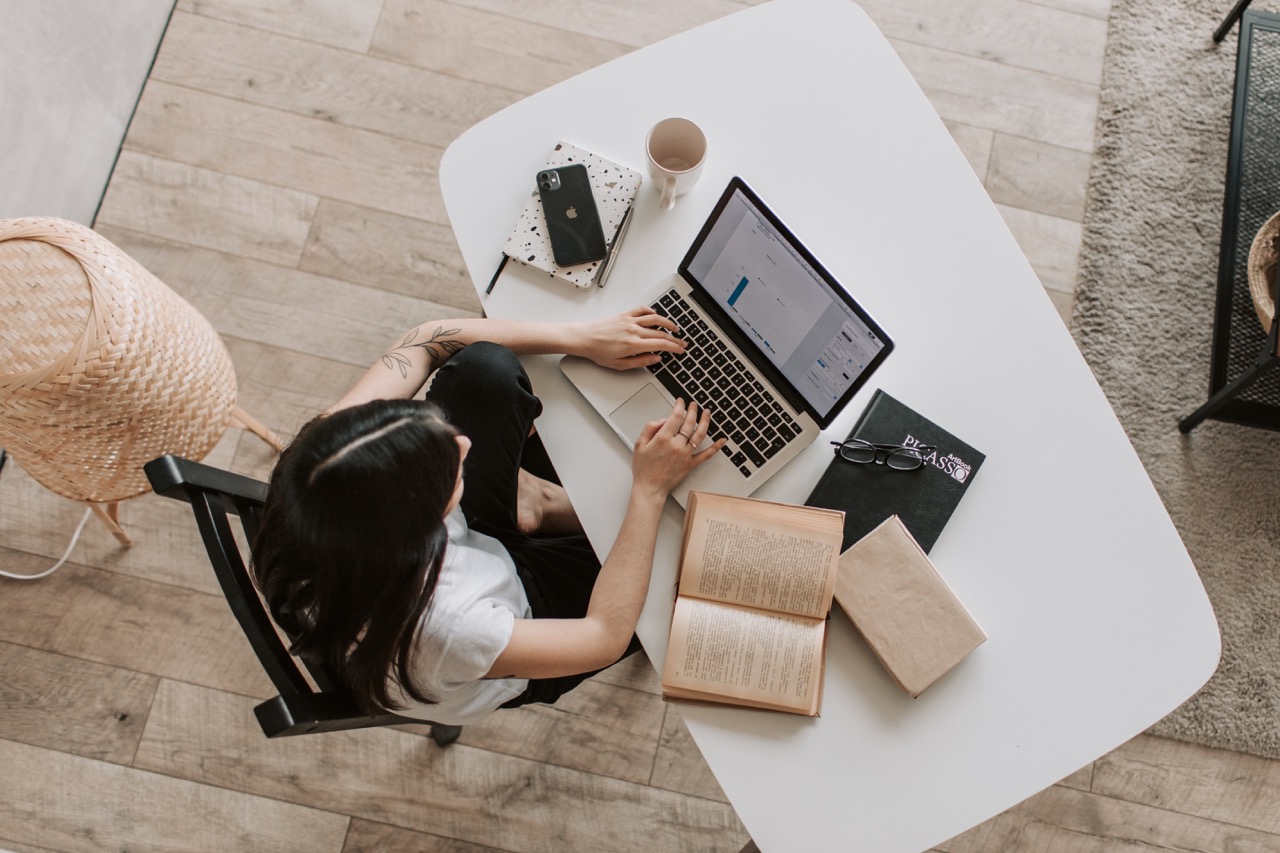 The pandemic caused many sectors of education to accelerate their incursion into the technological world, as no one was prepared for an event such as the arrival of COVID-19 in the world. It was for this reason that, in Perú, new ways of teaching were adopted on the fly, so that education would continue to be active at different levels, from early learning and university education to specializations and other training.

Great efforts were made. For instance, videoconferencing technologies were adopted in order to project the same feelings that were present in face-to-face classes, but in a virtual form. However, the technological gap in our country was not taken into account the lack of internet access due to the geography of various regions and the low speed of this service, which resulted in poor teaching through programs such as Zoom.

In European countries such as France, priority was given to school attendance. Children went to school wearing masks except when there were massive infections, when they were given the option to quarantine the optimum amount of time for them to return to their classrooms. In Latin America the situation was completely the opposite, as classroom teaching was not allowed. Only in a few years will we see if this led to a gap in the quality of education.

Despite these challenges, students, teachers and parents were the main actors in ensuring that primary and secondary education did not come to a halt, although this was not the same in universities or specialised centres. Many students dropped out or even enrolled in courses they never completed.

In terms of online education, it is estimated that 50% of the courses that were purchased online were never opened and only 10% were completed, which shows that the idea of self-improvement is immersed, but many were not entirely convinced. The main reasons were the lack of dedication to the time required for these courses and the fact that they did not deliver what they initially offered.

To put an end to these deficiencies, we have created SkillMapper, a platform that uses artificial intelligence and, based on algorithms and data, providing accurate information that is of interest to a person who wants to learn online. It uses this data to look for similarities between the user and the course being offered, which will arouse greater interest and, above all, match what one needs for their training. There is also the option of comparison tables, so that users can compare courses side by side. All this technology will also be used in the job search at the end of May.

Interaction between people allows the generation of valuable information and in this sense SkillMapper is also promoting the creation of virtual communities of people with similar interests, who will be able to interact in chat rooms with others who are taking the same course and, in this way, create a community of learners.

5 reasons to boost your professional profile with online courses

Picture by Armin Rimoldi In these times of virtualization overcoming geographical barriers, many organizations all over the world are looking to recruit high-value staff regardless of nationality or residence. Microsoft’s latest research found that 51% of small and medium-sized businesses have employees living in locations other than the company’s headquarters. The flexibility of remote work […] 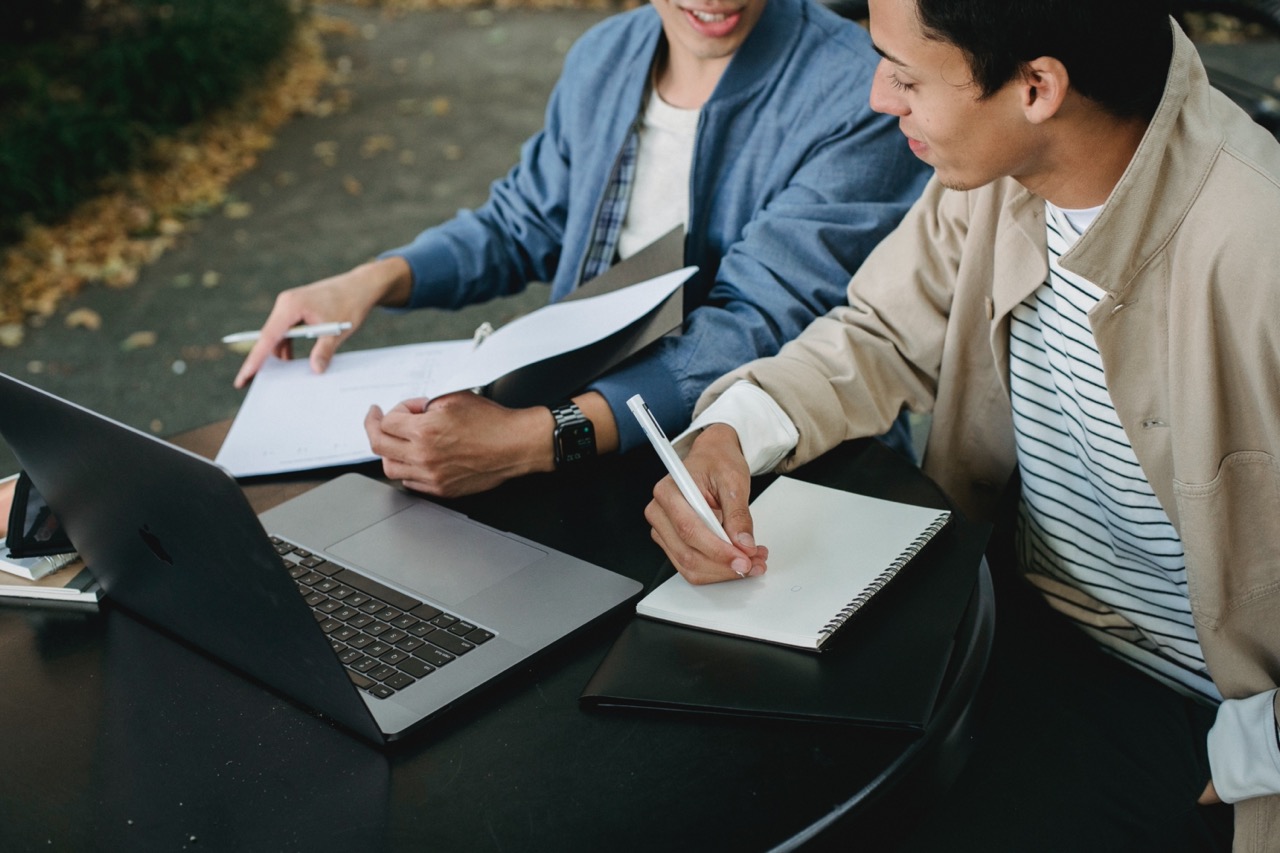 Data Scientist: 5 skills to succeed in the career of the decade

Picture by Christina Morillo The rise of technology has led to the emergence of new careers, one of them being data science, which consists of the preparation and cleaning of large amounts of data to create models and extract insights that help make better business decisions. Data Scientists have become the most requested professionals by […] 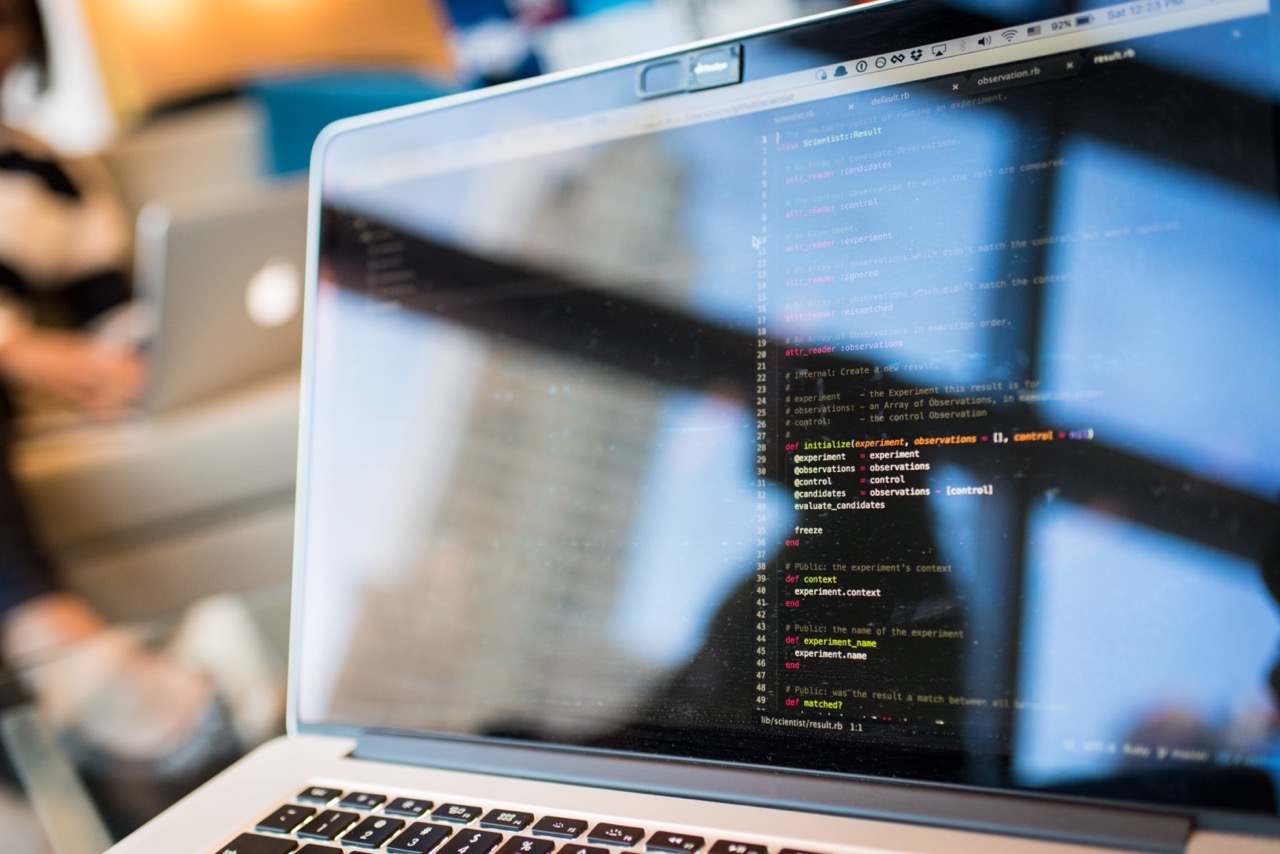 Are you having trouble finding online courses? Here are 4 tips to fight them

Picture by Julia M Cameron Online education has experienced significant growth in recent years, mainly since Covid-19. What was initially seen as transitory has become a form of learning, especially for those who study and work. According to a study by the American Worker Survey, 6 out of 10 business workers, or 59% of them, […] 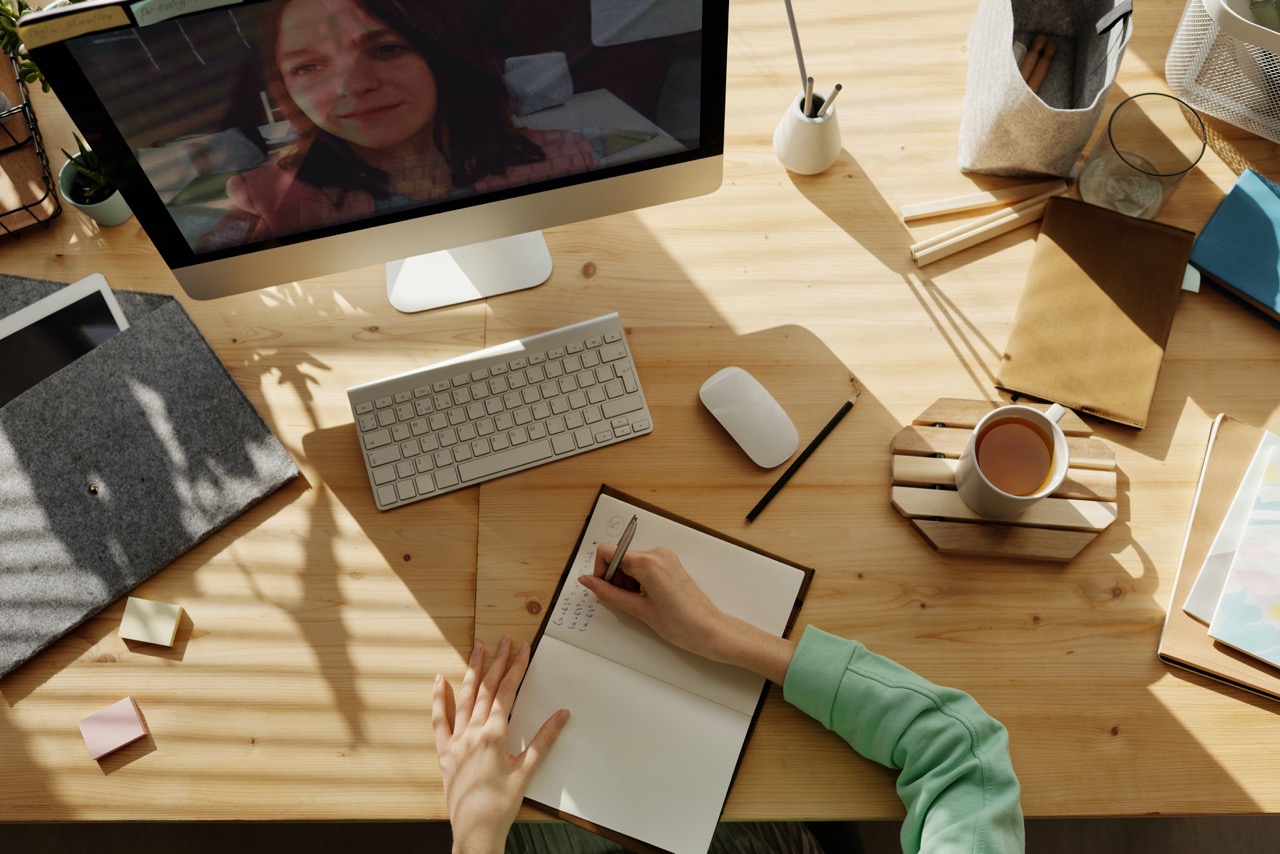 Did you pay for an online course and never finish it? You aren’t alone.

Today’s blog post will cover some of the findings that validated the opportunity to build SkillMapper. For instance, did you know that 18% of online students never finish a course because the teacher or course weren’t as good as promised? 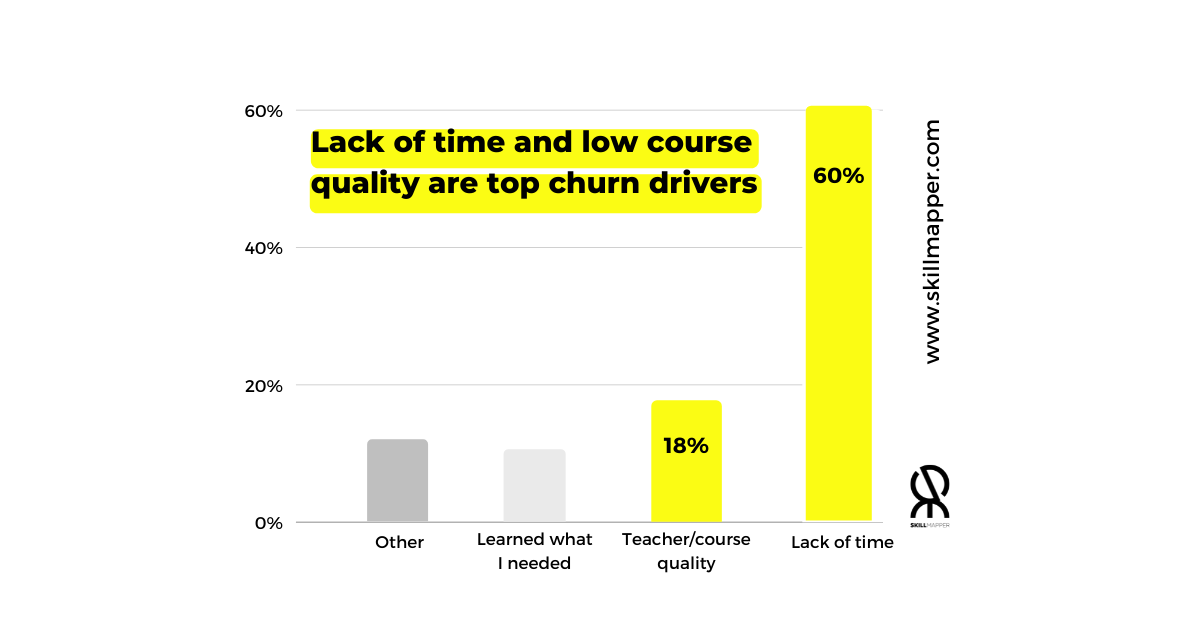